Along with a return trip to the All-Star game, Michael wins his first in a series of scoring titles, as well as the Slam-Dunk Championship. He becomes the first player since the 1960s to top 3,000 points in a single season. He plays nine straight games with 40 points or more. In short, Michael informs everyone why he’s destined to become the greatest player ever. 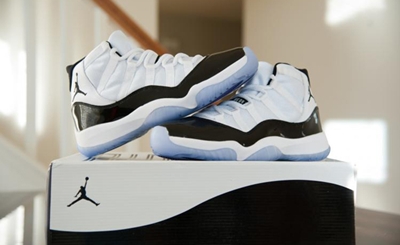 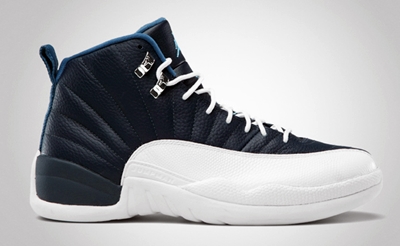 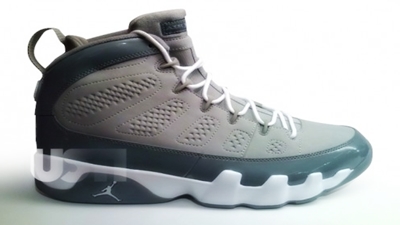 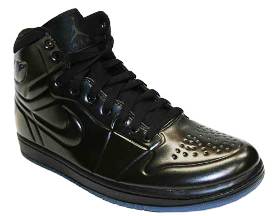 A New Edition of Air Jordan 1 Anodized Coming Out