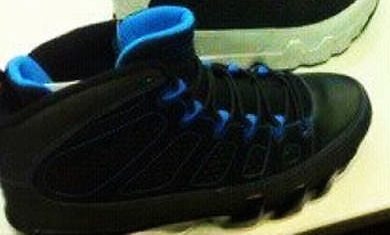 This year is proving to be a fantastic year for Air Jordan 9 fans as another edition of the shoe surfaced and has been confirmed to be slated for release this year.

Dubbed as the “Johnny Kilroy” edition, named after the fictional character who became popular after Michael Jordan’s first retirement, this Black/Metallic Platinum-Gym Red colorway of the Air Jordan 9 Retro will be coming out this October.

No official image from Jordan Brand has been released, but the image above shows how it looks.

Stay tuned for this one. We will keep you updated! 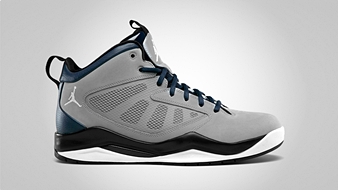 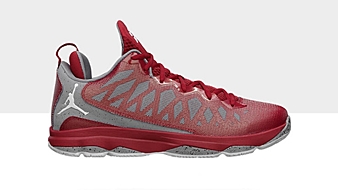 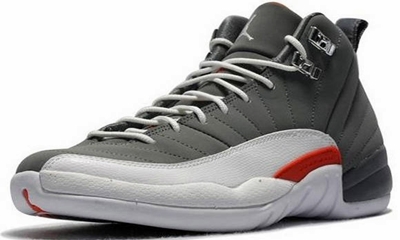 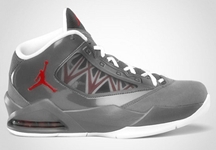