“I am returning as a player to the game I love”. Seeing an opportunity to teach the younger players, Michael returns to the game with a new team but that same drive. Leading Washington in points per game, scoring his 30,000th career point, notching up 51 points in a single game, Michael reminds the world he can still dunk. 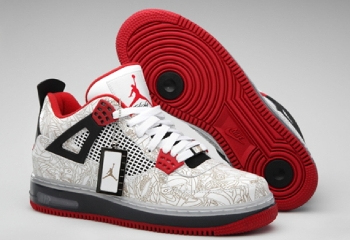 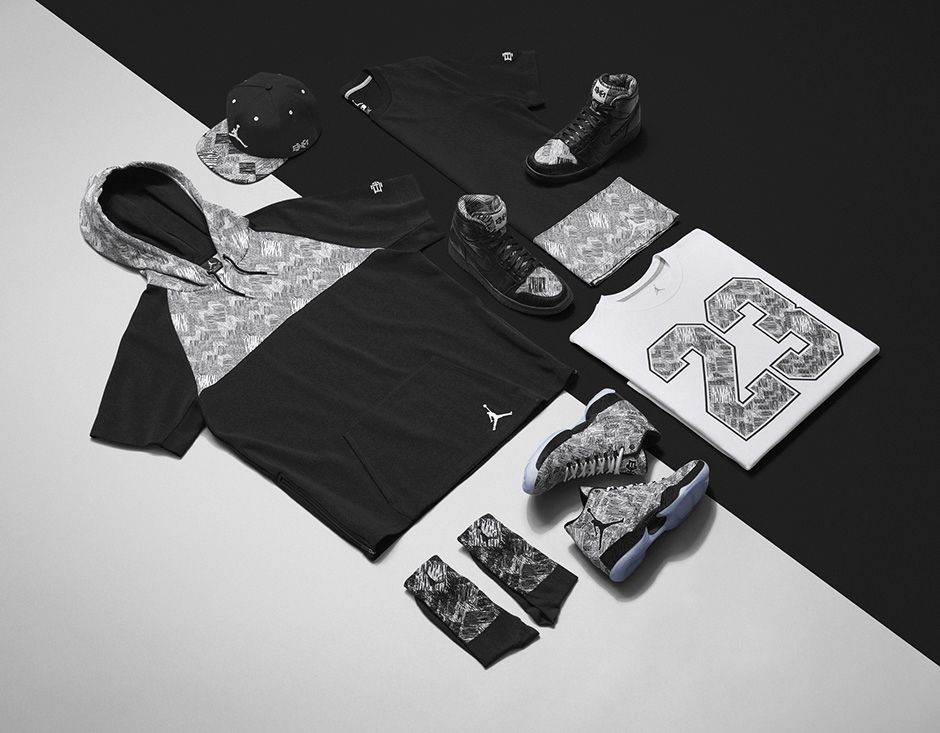