Jordan Why Not .5 Release Date 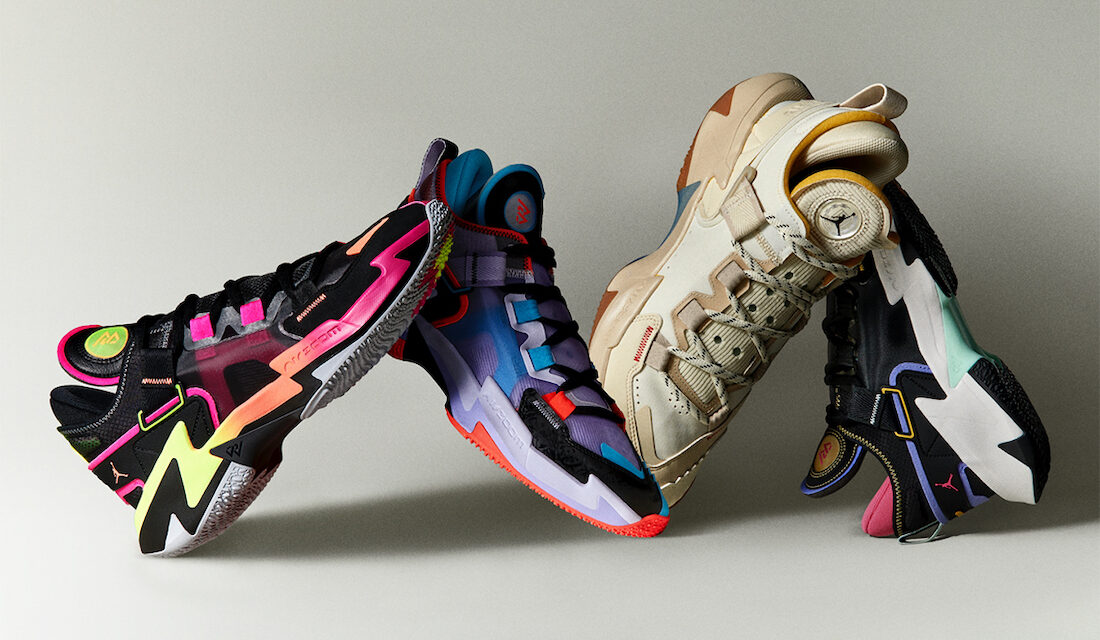 Following its debut on Christmas Day, Jordan Brand has officially unveiled Russell Westbrook’s latest signature shoe, the Jordan “Why Not?” .5.

The first wave of colorways includes the “Raging Grace”, “Childhood”, “Inner City” and “Hype Music” makeups tinspired by the meaningful things in Westbrook’s life both on and off the court. The “Childhood” pair releases March 1st, which celebrates his three kids along with representing the next generation. On March 15th the “Raging Grace” colorway launches celebrating Westbrook’s ferocious on-court play. The “Hype Music” makeup is a nod to Westbrook’s tradition of listening to music during pre-game shoot-arounds and his workouts releasing April 5th.

The “Why Not?” .5 features a translucent upper that that’s combined with midfoot bands, an external heel counter, and webbing to complement Westbrook’s quick movements. Underfoot is a large-volume Zoom Air unit at the forefoot of the midsole to provide energy return atop a trail-inspired outsole for maximum traction.

Jordan Why Not .5 Release Date

Look for the Jordan “Why Not?” .5 styles to begin releasing in March at select Jordan Brand retailers and Nike.com. 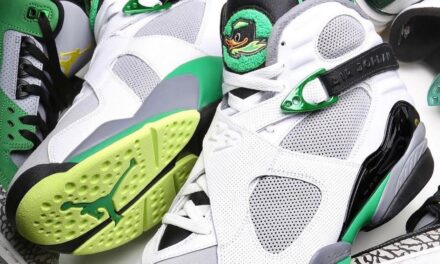 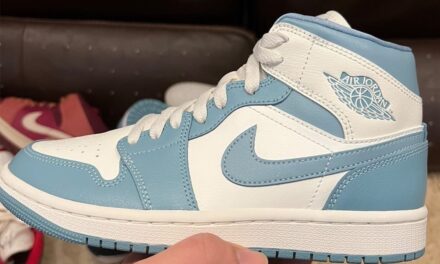 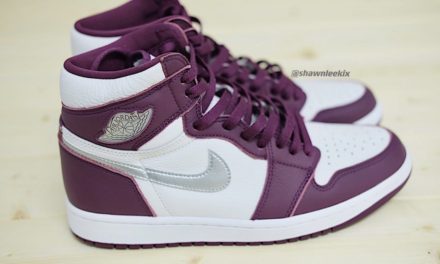 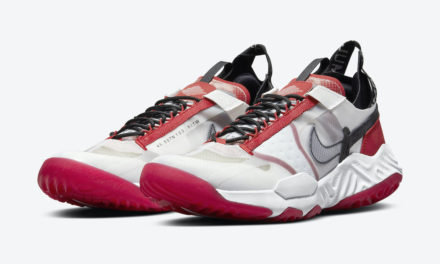