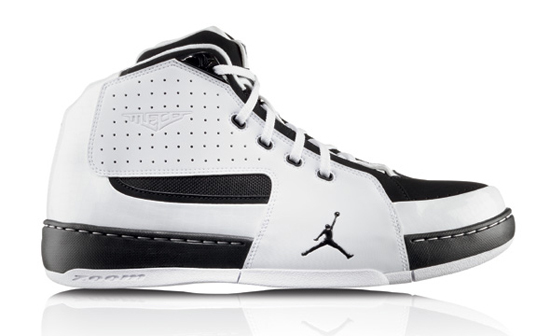 Led the U.S. in scoring in three games, including a tournament best of 23 points in the 75-73 preliminary round victory over Argentina; posted a double-double of 13 points and 10 rebounds in the USA’s 67-65 semifinal loss against host Venezuela.

Member of the 2001 USA Basketball Youth Development Festival East Team that earned the silver medal with a 3-2 record.

Posted tournament bestts of 29 points versus the West in a 108-94 semifinal victory and grabbed seven rebounds in a 98-89 loss to the South in preliminary round action.
High School Notes:

Started in 99 of 102 games played at Oak Hill Academy (Mouth of Wilson,Va.) and Towson Catholic (Towson,Md.).

Named to the 2002 McDonald’s Boys All-America East Team, scored 19 points, added three boards and four assists in the East’s 138-107 rout of the West.

Named as one of five finalists for the Naismith Player of the Year award.

Ranked No. 1 among the 2002 Senior Class by Hoop Scoop, 2nd by Monter College Basketball News and 3rd by All-Star Sports.

Led Oak Hill in 2001-02 to a 32-1 record, a No. 3 national ranking by USA Today, and to three in-season tournament championships, including the Nike Academy National Invitational.

Earned MVP honors in 2001-02 at the Les Schwab Invitational and the Prime Time Shoot-Out.

Air Jordan Carmelo 1.5
The Air Jordan 1.5 Carmelo and Carmelo Anthony, of the Denver Nuggets, are the newest members of the Team Jordan; a group of pro athletes handpicked my Michael Jordan to represent the Jordan brand. This retro style shoe is clean and classic and features all of the best design features from the original Jordan shoes
. A 3/4 length air sole unit and leather and vinyl mesh construction provide extraordinary comfort, the padded collar and sculpted heel brace are the ultimate in ankle and heel support, and the circular sole is personlized with Carmelo’s birthday, initials, hometown, and number. Fitting notes: This shoe is wide across the midfoot/ball of the foot and narrow around the arch and heel. Zig-zag lacing provides a more personlized fit