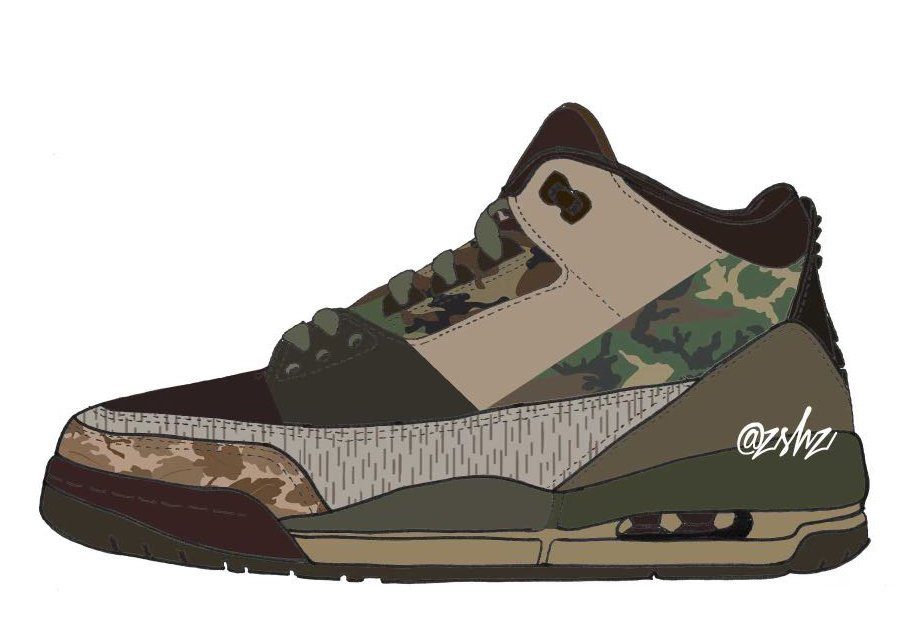 Back in 2019, Jordan Brand released two “Camo” Air Jordan 10 colorways. For 2021, the theme returns with a brand-new Air Jordan 3 “Camo” edition for this year’s holiday season.

No leaked photos have surfaced, but this Air Jordan 3 will features a What The Camo-like theme combining woodland camo, leaf camo, and rain camo. A mix of Green, Brown, Tan, Black, and Beige are used throughout its upper while having velcro heels. Each pair will come with different patches allowing you to customize your own design.

Look for the Air Jordan 3 “Camo” to release during Holiday 2021 at select retailers and Nike.com. The retail price tag is set at $190 USD.

UPDATE 7/3: Here are the latest details on the upcoming Air Jordan 3 “Camo” releasing this holiday season. The shoe is expected to feature a What The Camo-like theme featuring woodland camo, leaf camo, and rain camo. Its heel will be velcro allowing you to customize using the different patches it comes with. Check out the latest sketch below via zsneakerheadz. 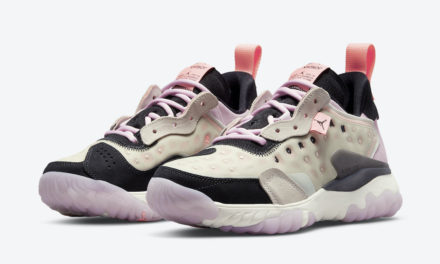 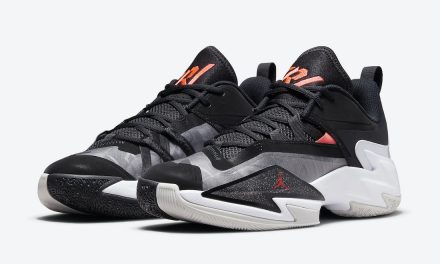 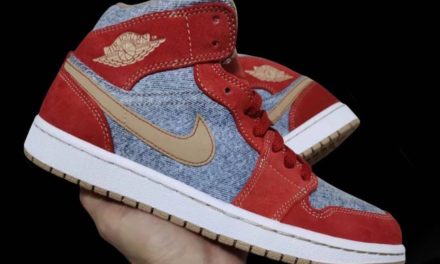 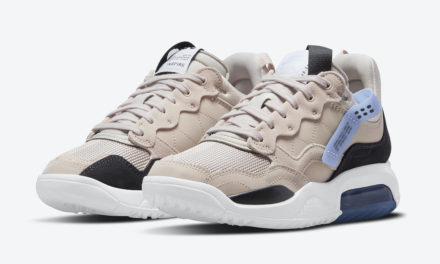