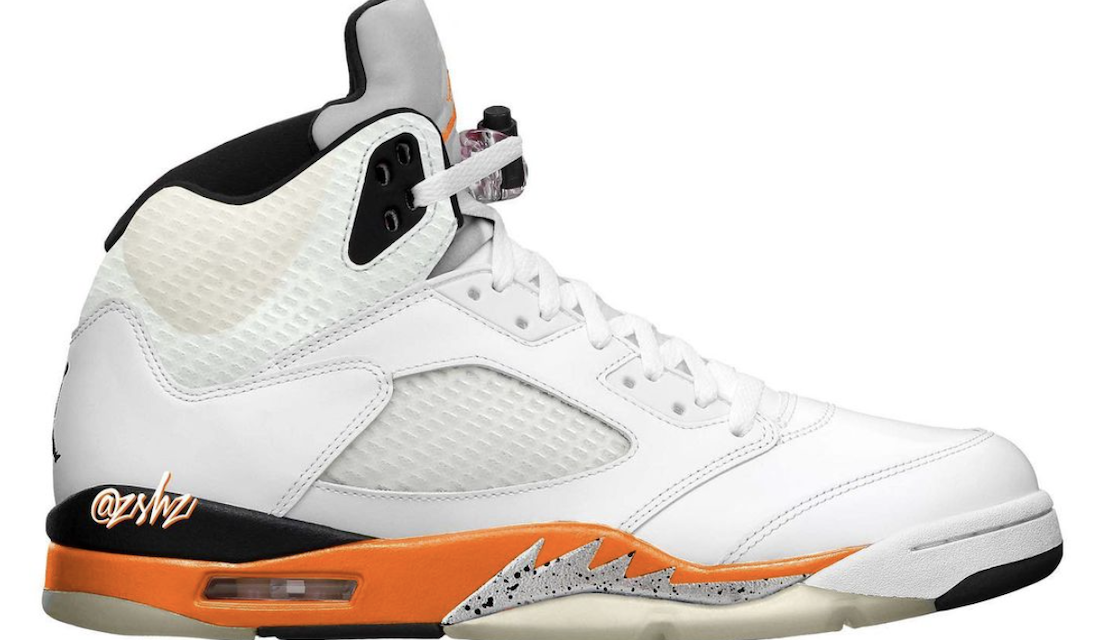 The Air Jordan 5 “Orange Blaze” is a new non-original colorway of Michael Jordan’s iconic fifth signature shoe that will be releasing during the Fall 2021 season.

Dressed in a Sail, Orange Blaze, Metallic Silver, and Black color scheme resembling the popular “Shattered Backboard” releases. This Air Jordan 5 feasters a Sail leather upper with extended netting on the ankle collar area. Other details includes Silver reflective tongues and shark-teeth along the midsole, Black detailing throughout, with an Orange Jumpman tongue logo and matching midsole atop a translucent outsole completes the design.

Look for the Air Jordan 5 “Orange Blaze” to release on September 25th at select retailers and Nike.com. The retail price tag is currently unknown.

UPDATE 5/25: According to zsneakerheadz, this is what to expect from the Air Jordan 5 “Orange Blaze” that will be releasing on September 25th. The shoe arrives in the popular “Shattered Backboard”-like color blocking detailed with extended netting on the ankle collar.

UPDATE 12/20: New information for the Air Jordan 5 “Orange Blaze” has been revealed by zsneakerheadz providing us with the correct “Sail/Orange Blaze-Metallic Silver-Black” color blocking. The netting features remain the same, while the shoe will come with a Sail upper and Metallic Silver speckled shark teeth along the midsole and tongues. While it has yet to be confirmed, the shoe could possibly include “Nike Air” branded heels, which would increase the price tag. 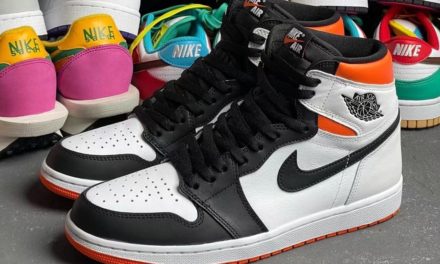 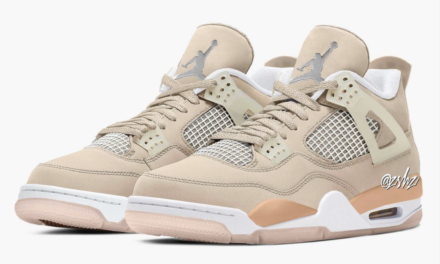 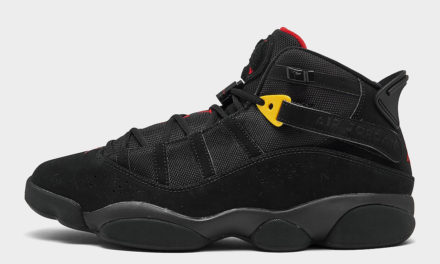 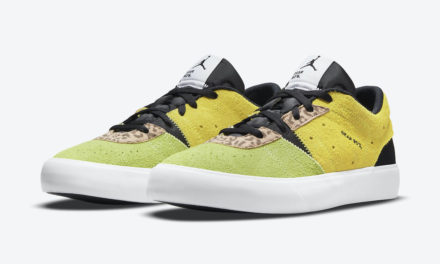