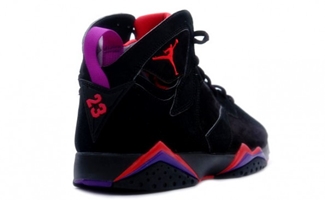 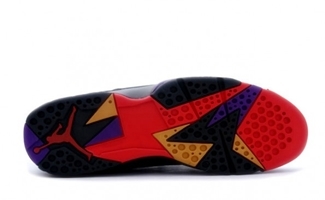 Jordan Brand is looking to end the year with bang and start year 2012 on a high note with their upcoming treat, which includes a returning Air Jordan 7 edition.

Will it make waves like before? Watch out for it! 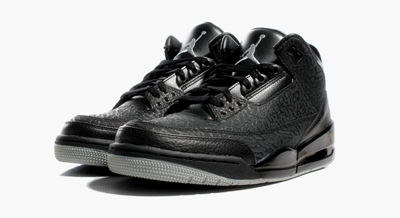 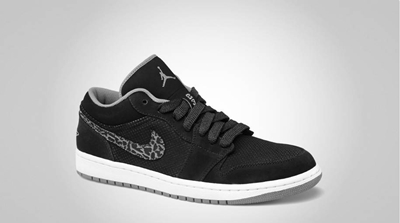