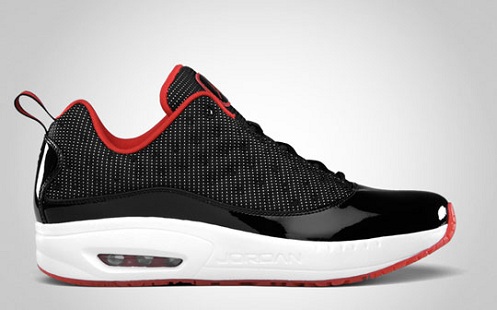 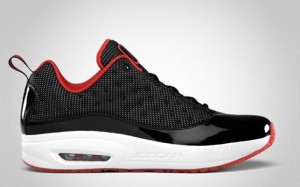 It came out in White/Italy Blue-Black earlier this month, and now, this shoe was released in another impressive colourway – a colourway that is arguably more-favored by the Jordan shoe collectors.

The second installment of the Jordan CMFT Viz Air 13 this April 2011 was released in an impressive Black/Sport Red-White colourway, which is said to be inspired by the success Air Jordan XIII that was released in this same colourway.

The shoe boasts a dimpled mesh upper with a black patent leather and enhance with Sport red outsole and Jumpman 23 logo at the tongue.

This shoe is now available, so what are you waiting for? Grab one now and you won’t regret it! 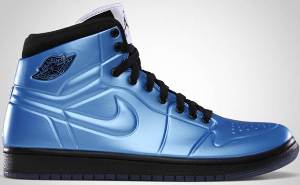 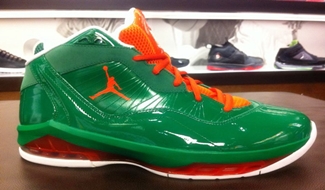 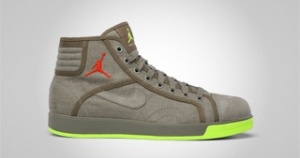 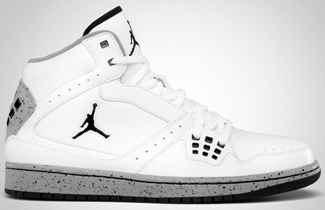