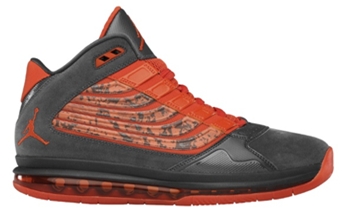 As part of their initial treat to their loyal supporters, Jordan Brand recently released the new Jordan Big Ups, which is creating a lot of buzz in the market right now.

So what are you waiting for? Grab one now and you will surely be hooked! 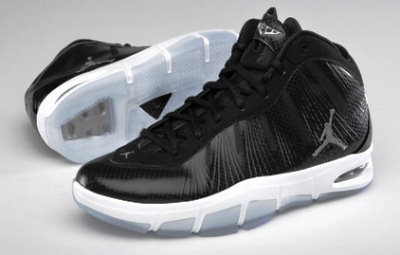 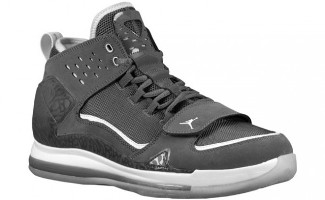 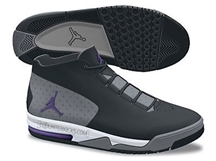 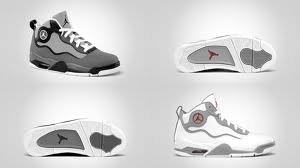