Air Jordan Retro models are expected to dominate the scene, but new models from Jordan Brand are out to steal the spotlight from the much-famous predecessors.

This April 2012, a new model from JB will be hitting shelves as the Jordan Flight 23 RST makes it debut. This new silhouette from Jordan Brand, which looks very promising, will be released in White/Gym Red-Black, Black/White-Gym Red, and White/Wolf Grey colorways.

Watch out for it and this one will surely be a hit! 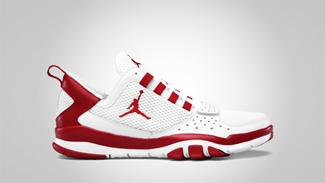 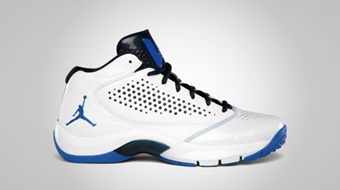 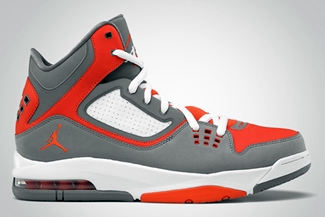