Jordan Fly Wade 2 “All Star” to Hit the Market Today 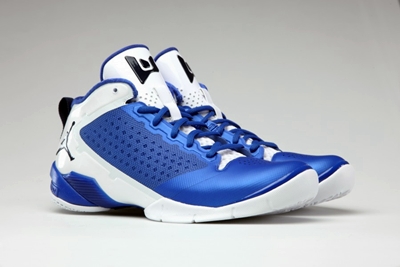 The 2012 NBA All-Star Game is just around the corner and All-star themed shoes from Jordan Brand is expected to be released an make a lot of noise, just like the Jordan Fly Wade 2, which will be hitting the market today.

Dwyane Wade, who will be starting for the Eastern Conference All-Stars on February 25, is expected to sport this shoe in the festivities, giving us more reason to be excited about this edition of his signature shoe from Jordan Brand, which features the team color of the East squad.

Aside from the fact that it is Wade’s signature shoe, this one boasts topnotch performance-based qualities, making it a must-buy so don’t dare miss it! 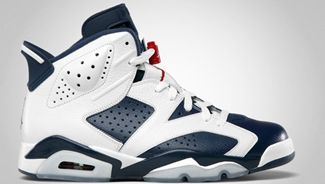 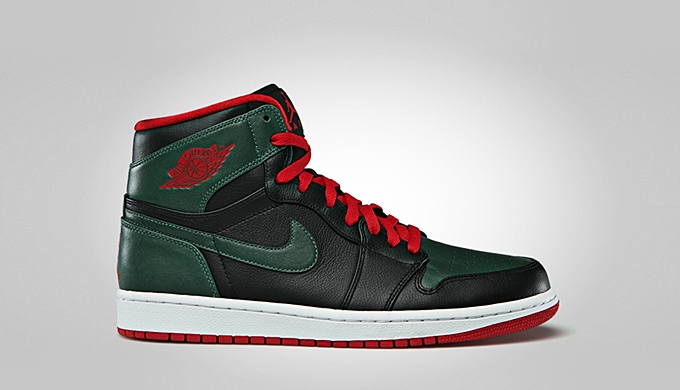 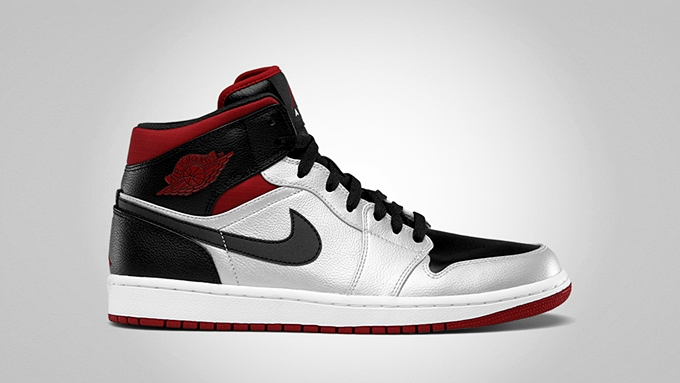 Check Out the New Colorway of the Air Jordan 1 Mid 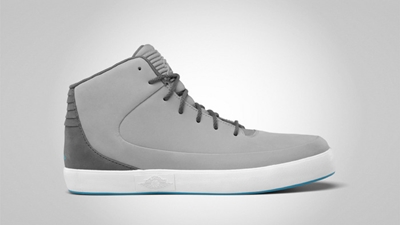