Jordan TC Raptors Out This July 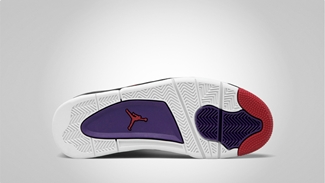 After Jordan Brand announced earlier this year that the Air Jordan 7 will be making a return in a “Raptors” colorway, the same edition of the Jordan TC surfaced and it is now confirmed for release this July.

The Jordan TC “Raptors”, which is officially listed as the Black/True Red-Dark Charcoal-Club Purple colorway of the shoe will be coming out anytime this July. The shoe looks very simple, but it is expected to get a lot of attention after the hype it created earlier this year.

We will keep you updated! 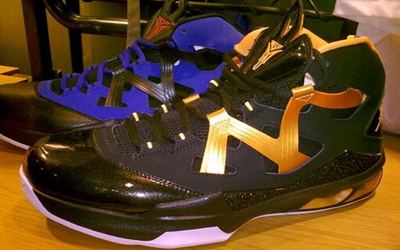 A Look at the Jordan Melo M9 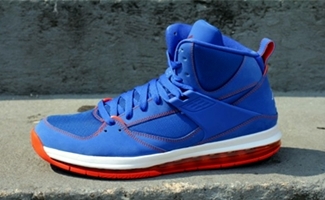 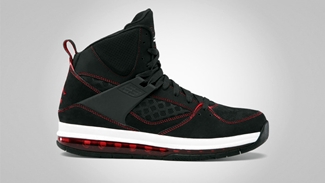 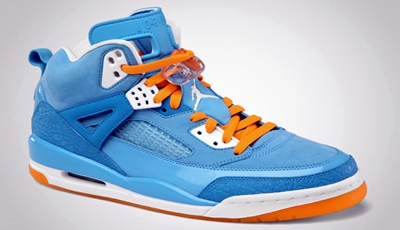