One More Jordan AJ V.2 Low Lined Up This April 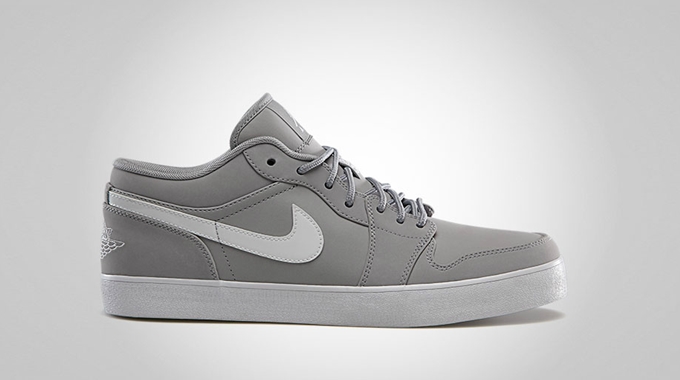 Jordan Brand is set to release one more colorway of the Jordan AJ V.2 Low that hit strides when it was released in the market last month.

After coming out in New Emerald/Black-White colorway in March, this low-top lifestyle kick will come out in White/Matte Silver colorway anytime this April. Contrary to what was expected from this kick, the AJ V.2 took cues from the Retro V.1 instead of the AJ V.1 Chukka that was released in several colorways late last year.

If you are looking for a fresher look, then put this lifestyle kick from JB on top of your list. 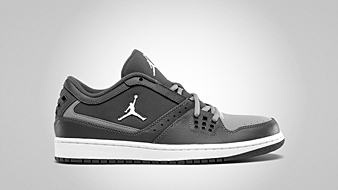 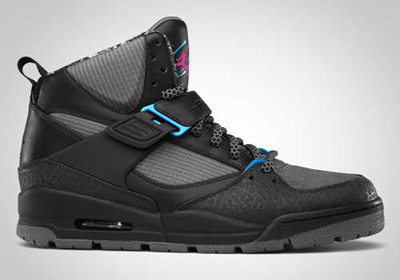 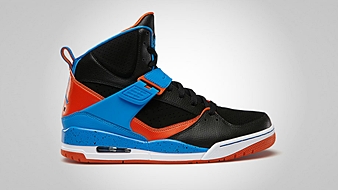