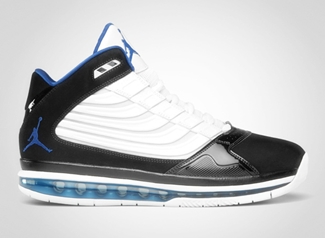 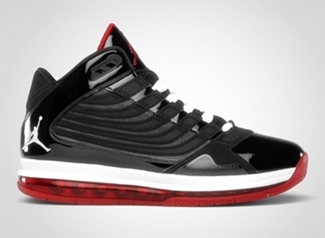 After being well-received in the market during its debut last October, the Jordan Big Ups is set to make headlines once again after it was released in two new colourways today.

Making a mark last month as an impressive new model from Jordan Brand, the Jordan Big Ups is expected to be a hit once again with the White/Varsity Royal – Black and Black/White – Varsity Red colourway of the shoe.

Both editions look very impressive so you shouldn’t miss this release from Jordan Brand. 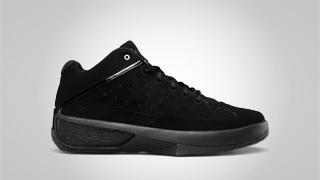 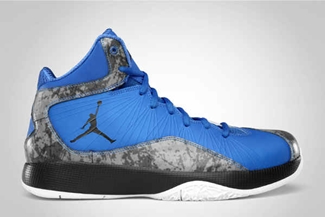 New Air Jordan 2011 A Flight’s Lined Up This Month! 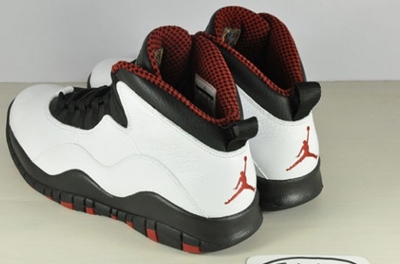 Watch Out for the New Air Jordan 10