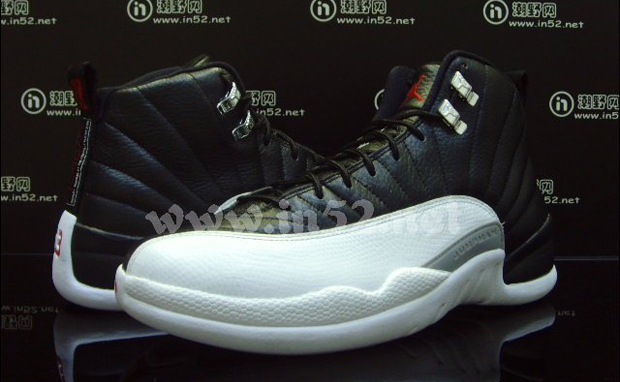 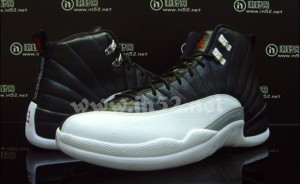 The NBA Season is halfway through the season and teams are already making strong pushes to the playoffs. But for a Jordan Brand enthusiast, the NBA Playoffs mean new playoff-themed shoes will be released like the already-unveiled edition of the Air Jordan 12.

The Air Jordan 12 “Playoffs” surfaced last month and recently, it was announced that this simple but elegant edition of the shoe will be released on April 21, in time for the much-anticipated post-season action in the NBA.

Watch for this one for it will sure be a hot item once it hits the market this April. 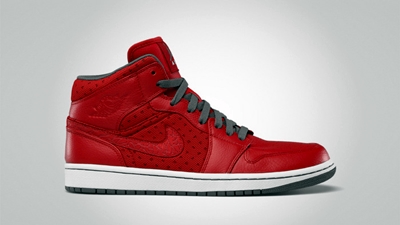 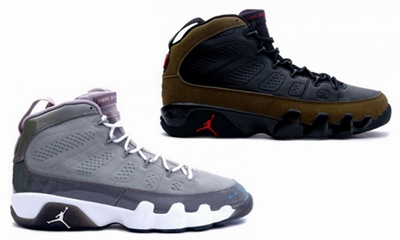 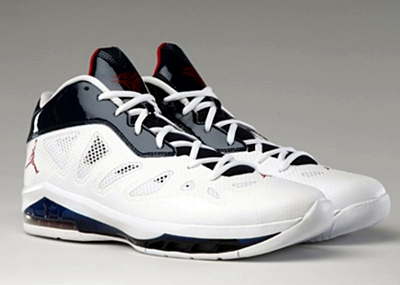 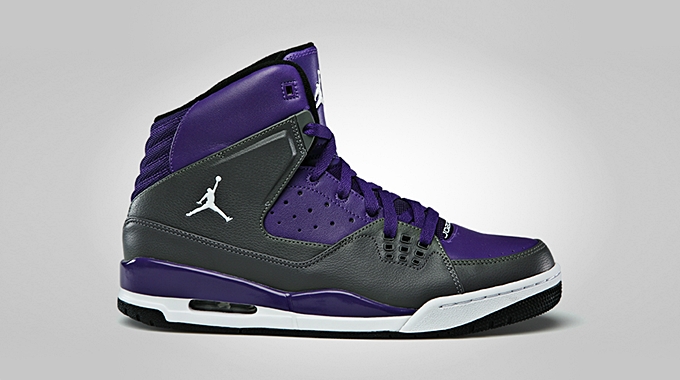