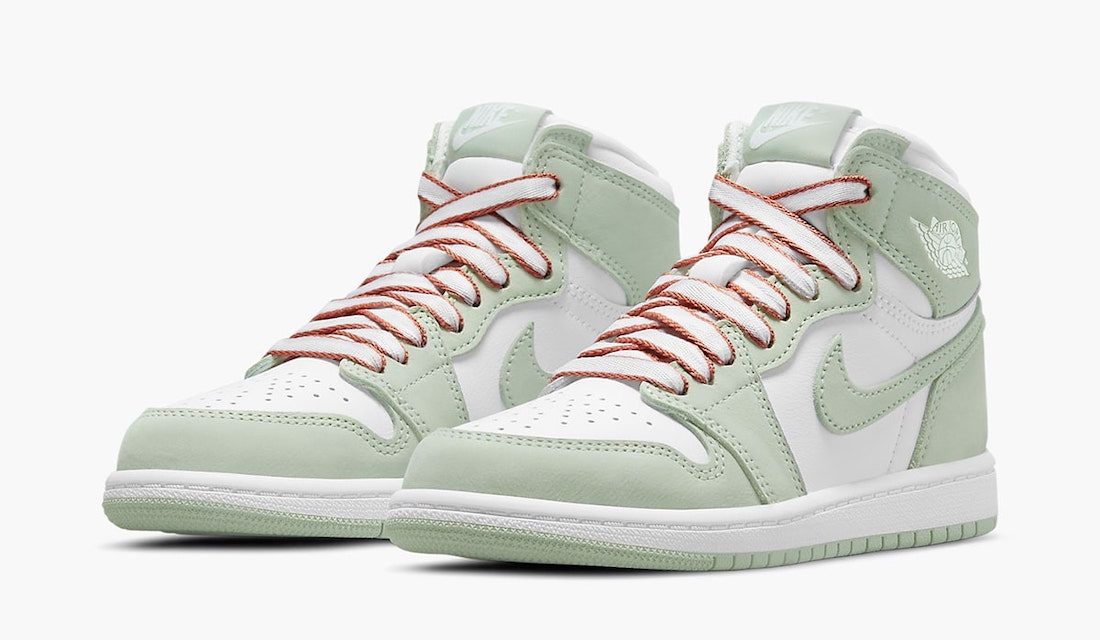 The Air Jordan 1 High OG “Seafoam” will be another new women’s colorway that’s scheduled to release as part of Jordan Brand’s Spring/Summer 2021 lineup.

Dressed in a Seafoam, Healing Orange, and White color scheme. This Air Jordan 1 features a White smooth leather base with a light shade of Green used on the overlays and Swooshes. Hits of Orange appears on the laces atop a White midsole and Green rubber outsole completes the design.

Look for the Air Jordan 1 High OG WMNS “Seafoam” to release on August 12th at select retailers and Nike.com. The retail price tag is set at $170 USD.

UPDATE 3/29: Nike gives us a first look at the Air Jordan 1 High OG “Seafoam” by revealing official photos of the release in PS sizing. The shoe will launch August 12th and will be available in women’s, preschool, and toddler sizing. (Mock-up by zsneakerheadz shown below) 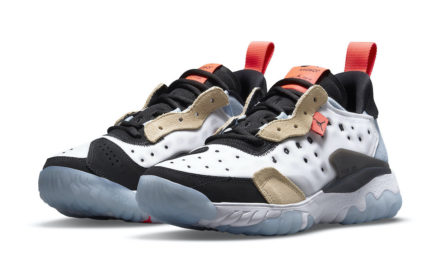 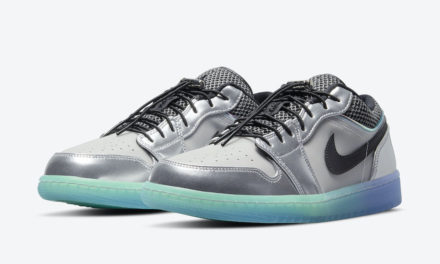 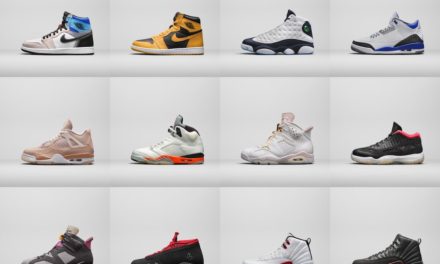 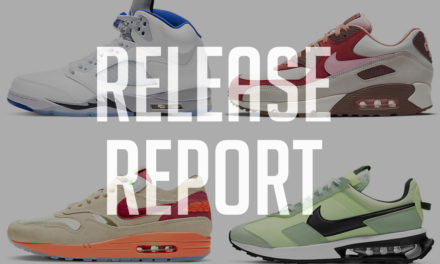