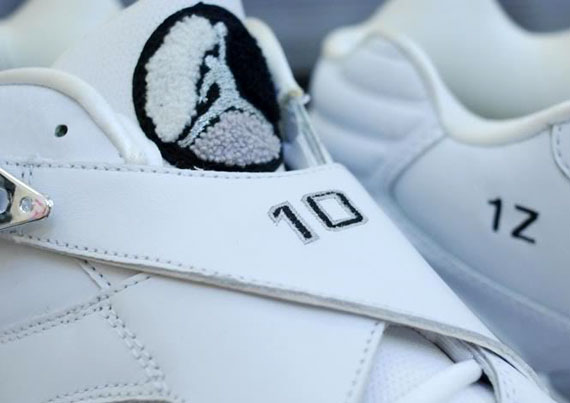 New Jersey native Mike Bibby Sacramento’s starting point guard and son of NBA legend Henry Bibby. A veteran basketball player and veteran of Team Jordan in his sixth year in the NBA.
Mike is a player with a all-around game scoring, defense, passing, and a leader on and off the court and prefers the Air Jordan XIX SE (Special Edition) to play on court. 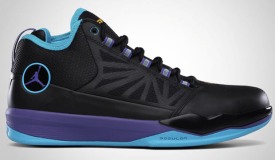